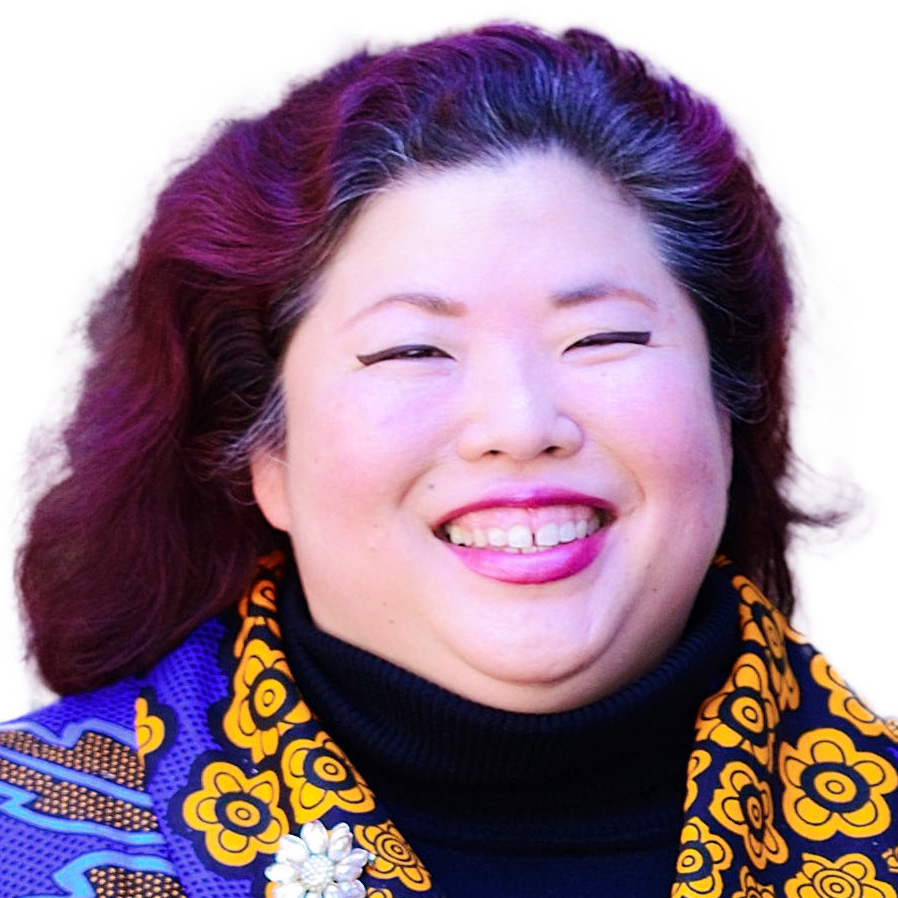 Back To Our Team

Bonnie M. Youn, Esq. is Managing Director of The RMN Agency, recognized as Atlanta’s top legal recruiting firm for the past seven years in a row. Bonnie joined the team in May 2016 and works confidentially with legal candidates, listening and providing counseling to get them to the next stage of their careers. She specializes in distilling aspirations and goals, conducting resume review, preparing lateral partner questionnaires, business development sheets, and interview coaching. She is also the liaison for a number of employer accounts.

Ethnically Korean but born in the Philippines, Bonnie began her legal career as a Staff Attorney with the U.S. Court of Appeals, 11th Circuit. She then began practicing as an immigration attorney in 1997, eventually founding her own boutique firm, the Youn Law Group. After nearly twenty years, she joined The RMN Agency in 2016 to leverage her extensive networking and social media skills as a legal recruiter.

In addition to her commitment to diversifying the legal profession, Bonnie is also an activist for the Asian Pacific American community. She is a Past President and is a long time Board member of the Georgia Asian Pacific American Bar Association (GAPABA). She has organized hundreds of legal programs and is an integral part of planning the Annual GAPABA Gala which regularly draws dozens of General Counsel, judges and elected officials. She is also a former Board member of the Korean American Bar Association of Georgia (KABA-GA).

Recognized locally and nationally as community leader, she was selected in 2013 as a White House Cesar Chavez Community Champion of Change for her work in Immigration Reform and was honored by the Georgia Asian Times as one of the most influential Asian Americans in Georgia. She led teams that organized the 2012 and 2013 GA Asian American & Pacific Islander (AAPI) Legislative Day. In 2012, she worked closely with the White House Initiative on AAPIs to organize its SE Regional Action Summit.

Bonnie attended Boston University School of Law (1994) and Brown University (1991). In 2012, Brown recognized her as its Outstanding Asian American Alumni. She is married to her husband Prof. Frank McDonald (Emory University, Organic Chemistry) and they have three cats, Pancake, Waffles and Milo.

Favorite Role Model: My parents and my beloved husband