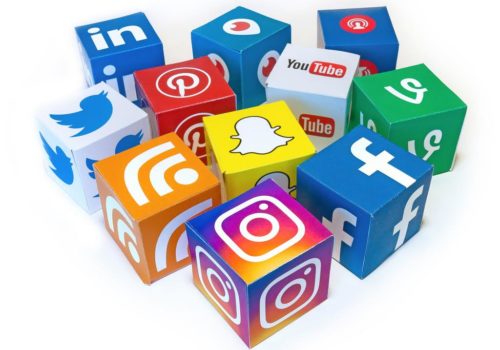 Social media is a resource that can present a lot of information to a broad audience. For lawyers, this is a great resource to market and brand their services and skills. Social media also, however, is a world that moves rapidly, is constantly being updated, and does not always “make sense” (think “delete” means delete? Think again.).

Because of the tremendous amount of readily available valuable information about any individual person, employers have started to use social media as a part of the hiring process (some have gone as far as to even require prospective employees to disclose account passwords).

Potential employers should understand the risks associated with using information gathered from social media in their hiring and employment decisions. Federal laws (such as Title VII of the Civil Rights Act of 1964, the Americans with Disabilities Act, the Age Discrimination in Employment Act, and the Genetic Information Nondiscrimination Act) prohibit employers from basing employment decisions on factors including age, race, national origin, religion, marital status, and genetic information. State laws supplement these protections by protecting other characteristics (such as gender or sexuality).

Social media users often post personal information relating them to a protected class. Viewing such publicly available information as part of making a hiring or employment decision might potentially expose an employer to claims of unlawful discrimination or retaliation. See Nieman v. Grange Mut. Ins. Co., 2013 U.S. Dist. LEXIS 47685 (C.D. Ill. Apr. 2, 2013). Courts have even treated statements made on social media as evidence of discriminatory or retaliatory intent, in the same manner as if the statements were made in a professional work setting. See Kurtts v. Chiropractic Strategies Group, Inc., 2012 LEXIS 11064 (11th Cir. 2012)

What does that mean for potential employers?

Potential employers should consider developing internal procedures for using social media and other websites in connection with employment decisions. This is a significant investment if being conducted internally, and is a task that an experienced legal recruiter can handle to ensure candidates’ social media accounts are not improperly utilized. Potential employers should also consider working with a legal recruiter to ensure that their hiring and recruiting operations comply with state law, and stay aware of any legal changes in this field.