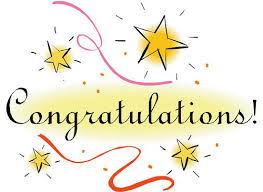 The AmLaw 200 rankings are out, and we would like to recognize the top five Atlanta-based firms that are among the country’s second hundred highest-grossing law firms:

It is worth noting that Fisher &amp; Phillips experienced a 1.7 percent increase in revenue, bumping up its rankings by five spots in the AmLaw 200. The Atlanta based AmLaw 200 firms averaged a 4.1 percent revenue growth compared to the 1.2 percent AmLaw 200 national average, just a half a percent lower than the 4.6 percent average increase compared to the five Atlanta based AmLaw 100 firms: